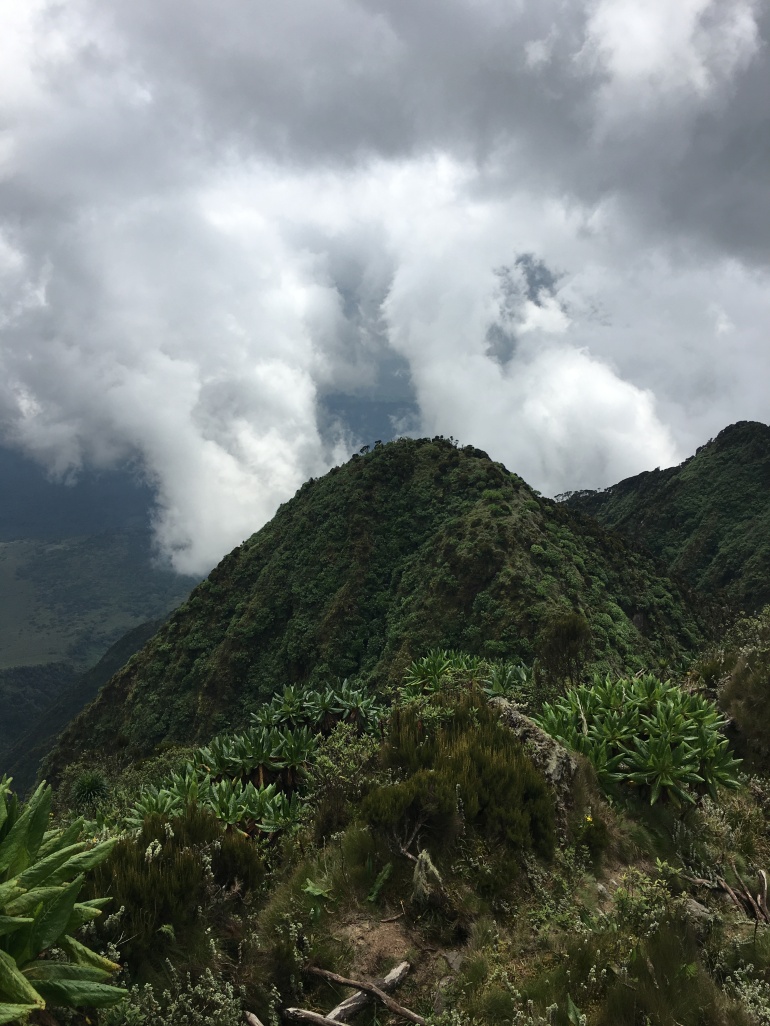 Two days ago, I climbed my first mountain. The mountain is called Mount Sabyinyo. The challenging/unique part about Mount Sabyinyo is that you have to hike two peaks before reaching the summit at the third peak. Little did I know that this climb would become an allusion to my personal journey that I have been struggling with the last two years. Two years ago I hit an all time low due to a number of personal circumstances that caused me to question my self confidence and self worth in a major way.

Back to the hike:

We hiked on relatively flatland for about two miles to get to the base of the mountain and I was surrounded by people who were excited and determined to start this climb, as was I. The excitement and determination masked my uncertainty about what this journey would actually entail. This phase of the climb was much like the beginning of my personal journey of rebuilding myself. Instead of taking two miles, it took me a year and a half to get the base of my personal mountain. I masked my insecurities, lack of confidence and self worth through relying on others and building a persona of personal happiness in my mind. But don’t get me wrong, there were plenty of memories the last two years where I was genuinely happy, but something inside was holding me back.

Journey to the first peak:

Once we got to the base, I decided to roll with the first group. I wanted to challenge myself and be the first person to the top. But to my surprise, about halfway through the first peak, I felt myself falling behind. As I fell behind, I realized that the only way I could benefit from this is if I get through this using my own personal strength (no more relying on others). Come to find out, the first peak of Mount Sabyinyo is the hardest to reach, similar to challenges in life and the season of life I am going through at the moment. I wanted to quit halfway up the first peak, I wanted to quit many times. But I knew if I quit and went back down the mountain, all the work I have done to get here, all the things I have sacrificed would have been for nothing. I love my family, friends, and now, myself, too much to quit. So I kept climbing. I keep climbing.

With that thought in mind, I reached the first peak. It was beautifully misleading because I knew I had two more peaks to face to get to the top. Life is similar, there’s often a peak point that you strive for, yet when you get to that peak, realization sets in that there are higher peaks on the horizon, it just depends if you want to take the risk to keep climbing.
I made up my mind once I reached that first peak that I had no choice but to keep climbing to reach that third peak.

Journey to the second peak:
My legs were already shaking in weakness, and one false step and I am tumbling down 3,000 feet. Climbing ladders that have been there for decades, some of them broken, some of them hanging on by a splint. But through all the adversity, the only thing on my mind was making it to the top. So I kept climbing. I keep climbing.

Step by step, I made it to the second peak. This peak gave me more life, more confidence. As I looked ahead, the clouds cleared and I saw three steep sets of ladders leading to the third and final peak, and then the doubts started to creep in again. Luckily, the mind is so much more capable of what the body feels it can do. So I kept climbing. I keep climbing.

Journey to the summit:

Focusing my pain, hurt, and sacrifice into each step I took, I slowly made my way to the top. And I had a revelation as I was climbing. The only way I was able to make it to the top is if I LET myself feel the pain, the hurt, and the sacrifice. I could no longer avoid it and I know in my personal life, I was running from those things. I had to face each step which helped me realize that it’s okay to feel pain, hurt, and sacrifice, as long as I keep moving in the right direction, cause in the end, all those things will help lead me to the top. So I kept climbing. I keep climbing.

Making it to the top was liberating, even though I knew I had two more peaks to face on the way down. It was liberating because I knew the only thing that could stop me from making it down this gorgeous mountain was myself (or a Silverback Gorilla/Elephant, but even then still like my odds haha). My goal was to get to the bottom, so I could take what I learned through this physical and mental journey and apply it to my personal journey I am going through now. So I kept climbing. And I will keep climbing. 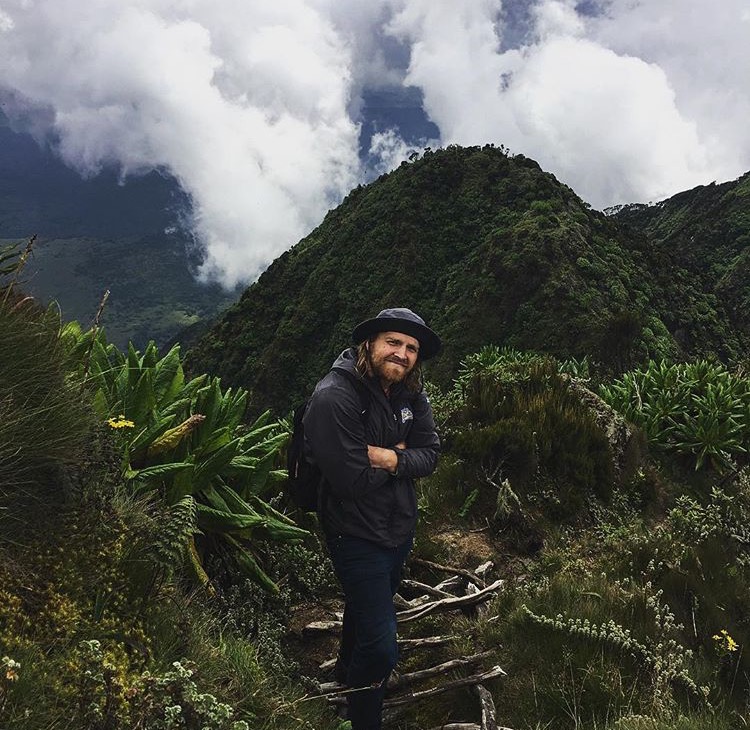 And shouts outs to the rest of the crew that made the trek, proud of you and you are all all-stars.

View all posts by Patrick Schuster